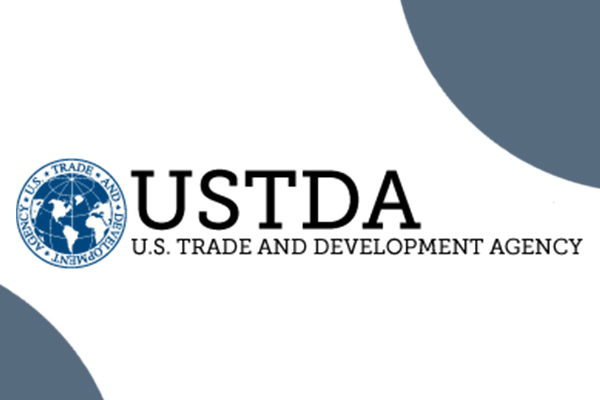 The Grant Agreement of Sino-U.S. Groundwater Cooperation Project was signed by Vice-Minister Li Ganjie, representing the MEP, and Leocadia Zak, the director of the USTDA, at the end of December 2012. According to this agreement, the MEP and TDA initiated the demonstrations for groundwater environment sampling and survey. The TDA provided $428,532 to China as the technical assistance fund for the survey and study. The USA team, which was led by Geotech along with members of BRISEA International, and HACH provided an additional $428,532 of matching funds for this demonstration project. The drinking water division of the pollution control department and the division of American and Oceania Affairs of the International Cooperation Department of the MEP selected CRAES to undertake the project on behalf of the Chinese side. The demonstration project was completed after these joint efforts.

The experts and technicians in the field of groundwater from both sides conducted in-depth exchanges and both benefited from the cooperation, allowing the expected win-win results to be achieved.

By introducing the relevant equipment to China, the Sino-U.S. Groundwater Cooperation Project enabled relevant managing staffs and technicians to have an in-depth understanding of groundwater restoration. Currently, the Water Pollution Control Action Plan being formulated classifies bodies of water into six categories: